Most of the time when you’re driving, you are just trying to get from one point to another. Getting into even a minor accident is stressful and frustrating, and you probably just want to put it behind you.

Once you stop and assess the damage, you might just be relieved when you find out that everyone is okay and there are no injuries. If the other driver agrees, you might think it’s a good idea to go ahead and leave and put the whole thing behind you.

At the very least, anyone who has been in an auto accident in Arizona is required to exchange information with the other driver. If you hit a parked car and can’t locate the other driver, or if the damage involves property like a building or fence, you will need to contact the property owner or at least leave your information so that the owner will know how to contact you on return. 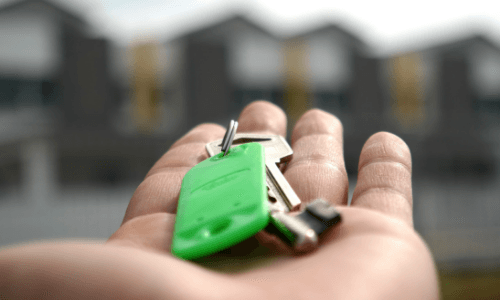 You don’t have to call the police to get a report unless someone is injured or killed, or unless the property damage is worth more than $1,000. Failure to comply with the law can result in everything from fines to license suspension to criminal charges, so if you have any doubt whether or not your accident meets those requirements you need to go ahead and stay at the scene and wait for the police. Just make sure you move your vehicle out of a travel lane if possible.

Why You Should Get a Police Report Anyway

So you may be looking at the damage to your vehicle and thinking there is no way the accident is worth $1,000, and you really have things to do elsewhere. You may feel like the lack of serious damage is obvious, so you won’t need to worry about leaving. 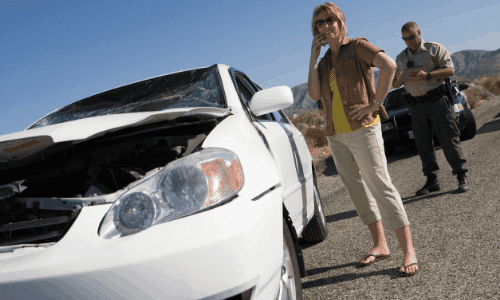 Unfortunately, there may be more damage than you realize, and you could end up paying more than necessary or even get in trouble later.

The Other Driver Can Make an Incident Report Without You

Unless you stay at the scene, you are giving the other driver the opportunity to make a report without your input. There are usually two sides to every story, and the officer taking the report won’t have the benefit of your input. Not only that, it can look bad on you that you didn’t care enough to stay, while the other driver remained at the scene and called the non-emergency number to make the report.

The Other Driver Can Sue You 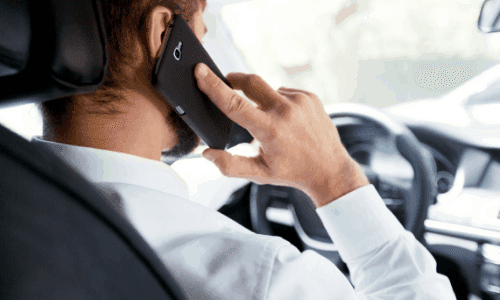 There is a two-year statute of limitations on a lawsuit resulting from a car crash, meaning that you the other driver can wait until the end of the two-year mark before filing. You may have almost forgotten about the incident by then, especially if it was really a minor accident. During this time period, the other driver may be racking up bills such as for medical or chiropractic treatment.

What Will Happen If There Is a Lawsuit

In order to pursue the action against you, the other driver will bring evidence to prove you were at fault during the accident. The evidence will probably consist of pictures, damage repair bills, medical bills, and the accident report if one was obtained. The other driver may even claim to have witness statements, gathered after you left the scene of the accident.

A surprise lawsuit after two years is a worst-case scenario, but it gives you an idea of how vulnerable you are if you don’t protect yourself after an accident by obtaining an unbiased report from a law enforcement officer. Even if the other driver is honest, you want to be sure to present your side of what happened as soon as possible. What you had considered a minor fender bender no police report can turn into a big problem later.

Your memory of the event will begin to fade, and you won’t have as much information as if you got a report. If you are ever unsure about how to proceed after an accident, or if you have been sued by someone even though you didn’t file a report, you should consult an attorney as soon as possible.