Hernia mesh lawsuits are, unfortunately, some of the most common medical malpractice and defective product cases. In recent years, victims of failed hernia mesh devices have settled for more than $830 million collectively. If you’ve been injured or have had to alter your life due to a failed hernia mesh surgery, you have the right to compensation. A skilled personal injury attorney can help you decide if filing an individual lawsuit or a collective lawsuit is right for you.

FDA regulations are in place to safeguard consumers from faulty or defective products. Without FDA clearance on hernia mesh products, victims unknowingly received dangerous devices. Months or years down the line, hernia mesh complications ultimately created a myriad of health issues and chronic pain for thousands of plaintiffs.

Similarly, many plaintiffs involved in hernia mesh litigation allege the manufacturers did not warn them about the risks of using hernia mesh products before their surgery.

Other key factors that impact a hernia mesh lawsuit settlement include:

Another key factor that influences a hernia mesh settlement and the settlement timeline is whether the lawsuit is individual or collective. 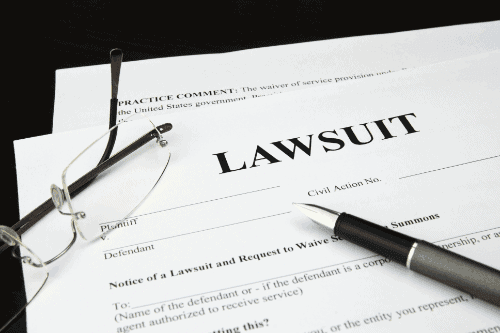 If you’re wondering if hernia mesh settlements should be an individual or a group effort, the answer is, it depends. In an individual lawsuit, the plaintiff argues their case, and the defendant offers a settlement. Once both parties agree on the settlement amount, the case is dropped, and the manufacturer pays. Collective or multidistrict litigation (MDL) settlements operate slightly differently.

MDLs are numerous individual (but similar) lawsuits consolidated into one federal district court. So, instead of 100 plaintiffs bringing their individual cases to court, all cases are heard under one MDL. The majority of plaintiffs agree to a collective case because MDLs help streamlines pre-trial procedures, including:

Once a collective case goes to court, it’s known as a bellwether trial. The outcome of this trial sets the precedent for all future negotiations. Most hernia mesh settlements are individual, but the process of settling is collective. There’s typically not a difference in compensation between an individual or collective case, however, MDL cases tend to settle first.

Differences in the Trial Process for Individual and Collective Cases

As you could guess, all negotiations revolve around one plaintiff in an individual lawsuit. This focused attention allows the victim of a failed hernia mesh to elaborate exclusively on their own damages. However, without the “safety in numbers” of a collective case, plaintiffs may risk feeling shortchanged or ignored by multi-million dollar manufacturing companies.

In collective cases, plaintiffs have less of an opportunity to tell their own stories about surgical mesh implants. As such, collective MDL claims are less personal than individual lawsuits. The differences can be seen primarily in the discovery process of the lawsuit. Each plaintiff in an MDL is given a fact sheet to fill out. 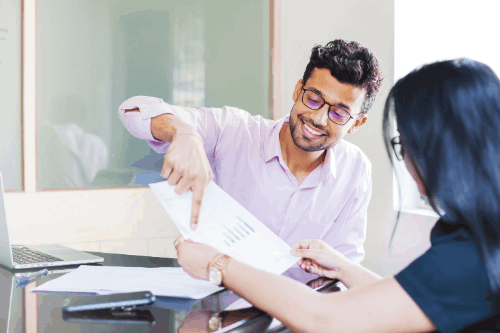 The following are some of the key details included in a plaintiff’s MDL fact sheet:

Attorneys utilize the fact sheets to determine settlement amounts for each victim. For instance, a young plaintiff who received a failed hernia mesh and needed multiple surgeries to repair serious complications may receive more compensation than an older plaintiff who did not require additional medical attention.

Differences in Settlement Distribution in Individual and MDL Cases

Once a collective case has been brought to trial, the at-fault manufacturer can settle the MDL by paying one lump sum. In tort law, this is known as a global settlement. The amount each plaintiff receives from the settlement depends on their individual damages. For example, hernia mesh plaintiffs with multiple repair surgeries and steep medical bills would likely collect a large portion of the settlement, while plaintiffs who had no hernia recurrence and minimal medical damages may receive less. In these cases, each plaintiff is typically mailed an individual check. 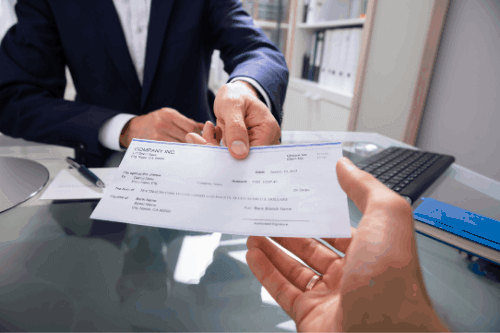 How Are Hernia Mesh Settlements Calculated?

Regardless of if the case is individual or collective, settlement amounts are typically calculated the same way. The settlement each failed hernia mesh victim receives is based on the economic and non-economic damages they’ve suffered since the surgery. These damages are contained in a plaintiff’s fact sheet as their medical bills, lost wages, and personal trauma. In addition to the fact sheet, each victim’s law firm drafts a settlement demand letter that further details the extent of their damages.

In personal injury law, non-economic damages are what defendants pay plaintiffs to “make them whole” again. So, these damages don’t always equal an exact dollar amount, but rather are representative of the plaintiff’s pain and suffering. Both sides may disagree on the extent of the plaintiff’s losses—the victim may expect more, and the manufacturer may not be willing to pay. As such, a large portion of the settlement process is coming to a number both sides agree on.

Non-economic damages in an average hernia mesh settlement include:

As the name might suggest, economic damages in a hernia mesh case are items that can be tied to a physical dollar amount. In several cases, personal injury attorneys invite experts in the fields of medicine, economics, and rehabilitation to calculate and articulate economic damages to a judge and jury. These expert witnesses can strengthen the plaintiff’s claim for compensation based on their injuries, losses, and other economic damages.

Economic damages in an average hernia mesh settlement include: 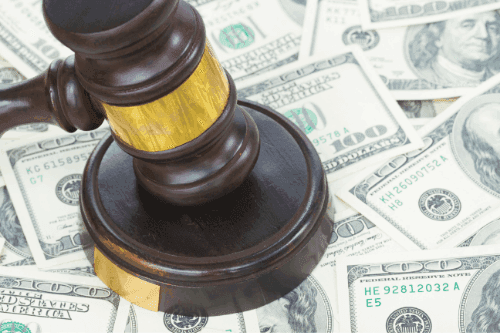 For a broader idea of hernia mesh lawsuit settlements, check out four of the largest cases of the past decade.

In 2016, Ethicon, a Johnson & Johnson company, was faced with a massive hernia mesh lawsuit. Plaintiffs alleged their Physiomesh led to a series of side effects, including chronic pain and infection that required revision surgery. Johnson & Johnson paid $120 million to settle 42,000 lawsuits for mesh failure.

Boston Scientific found itself in hot water in federal court after its Pinnacle and Advantage Fit mesh was accused of defective design. The failed mesh caused vaginal scarring, chronic pain, and other complications after the mesh eroded inside of the victims. It was discovered Boston Scientific smuggled materials from China to manufacture their mesh devices, and in 2014 they paid $34.5 million to settle two claims. Much of this hernia mesh lawsuit settlement consisted of punitive damages, due to the company illegally sourcing materials.

Right at this moment, victims of the Atrium Medical Corporation C-QUR mesh products have gathered in a 1,452-individual MDL lawsuit set to take place in the District of New Hampshire.

The case has temporarily been on hold pending court closures and travel restrictions surrounding COVID-19. However, several studies have linked C-QUR mesh products to massive infection rates among mesh patients. 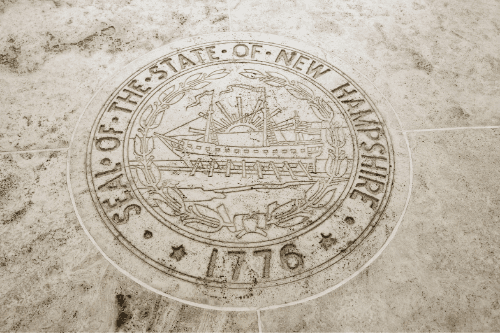 In 2013, the Atrium Medical Co. recalled 145,000 mesh units, citing packaging problems. But what startles patients is that the mesh has not only been the subject of FDA warnings but also a federal injunction. If you or someone you love received C-QUR mesh or an Atrium Medical mesh product and suffered complications, now is the time to reach out to a qualified hernia mesh lawyer.

Seek a Free Case Evaluation with a Hernia Mesh Attorney

If you’ve been injured or lost the life you once loved due to a failed hernia mesh surgery, you have the right to compensation. A skilled personal injury law firm can help you decide if an individual or MDL lawsuit is right for you. In fact, other victims may have already stepped forward to begin the litigation process.
Seek your free consultation today to learn of any existing hernia mesh lawsuits in your area and how we can help you plan your next steps.