Original automobiles didn’t have seatbelts, but newer vehicles have not just seatbelts but airbags and other devices to protect everyone in an automobile. As cars become more powerful and faster, they paradoxically become safer in many ways too. The government has a vested interest in protecting its citizens, and seatbelts are one important way injuries and damages can be mitigated and even avoided.

Seat belts were first required by federal law under Title 49 of the United States Code, Chapter 301, Motor Vehicle Safety Standard, on January 1st, 1968. This new law required all vehicles, except for buses, to be equipped with seat belts in each designated seating position, in order to keep them in place in case of a collision.

One of the most interesting things about seatbelt laws is that they don’t apply to vehicles manufactured before 1972. The reason is simple: a vehicle manufactured before that date may not already have a seatbelt installed, and the modifications necessary to install seatbelts that work safely may cost so much money people may find it prohibitive to owning the vehicle.

The government uses publicity campaigns and enacts laws to get people to comply with seatbelt laws, but this is one instance where the primary impact isn’t just societal, but the person who benefits the most directly is the person using the seatbelt. 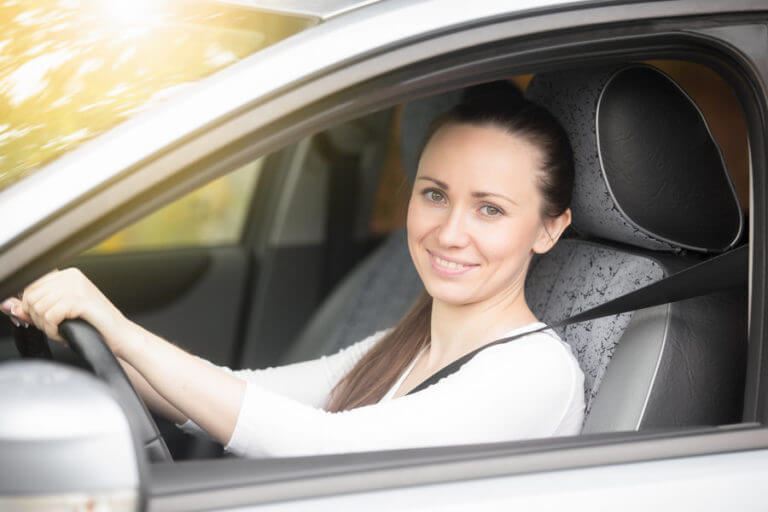 States have their own legislators who decide how to deal with seatbelt compliance state by state, with 17 states currently having seatbelt regulations as a primary law, meaning police offers can spend their days looking for people not wearing seatbelts and pull them over for tickets.

Reasons to Wear a Seatbelt

While there is an exception for anyone holding a commercial driver’s license and driving a commercial motor vehicle, most states limit the amount a seatbelt ticket can cost to just $25.

Child restraints usually cost more, but even those don’t raise the amount of money that a big speeding ticket or other moving violation will cost. This is part of the compromise that is made between respecting what many people consider an act of privacy and the government’s interest in protecting them.

Here are the best non-monetary reasons to wear a seatbelt:

Reason #1: So You Don’t Become a Projectile

When your car makes an impact and stops, your seatbelt will hold you in place, but it won’t help you at all if it’s not fastened properly. Flying through the air is dangerous and frightening, and is one reason for fatalities.

According to the National Highway Traffic Safety Administration (NHTSA), seatbelts saved nearly 15,000 lives in 2016 alone. Nobody ever thinks they’ll be the one who dies in an accident, but you can do what you can to protect yourself when you’re wearing your seatbelt. 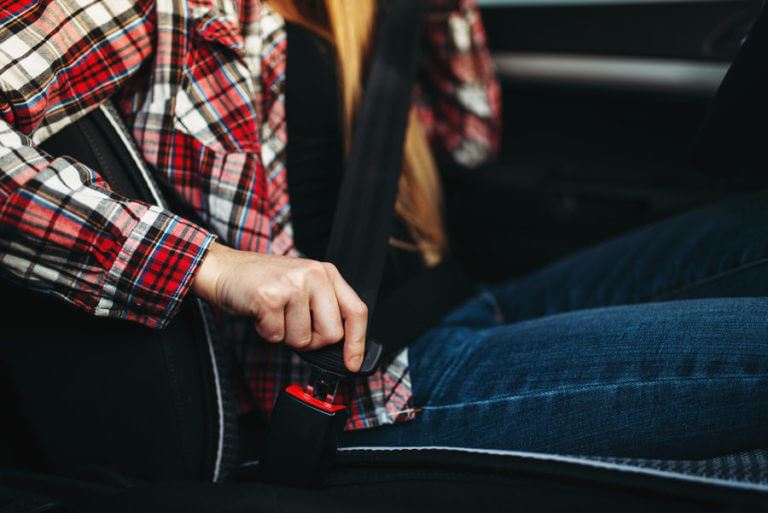 If you do live, you could spend years recovering and maybe even be permanently injured. You might not be able to work anymore, or your ability to work as much might be limited. So you could have trouble making money while being forced to pay off bills for years for all the injuries you incurred during the wreck.

Reason #5 So the Police Don’t Notice You

Even if you don’t live in a state where the police can pull you over just for not wearing your seatbelt, you’re probably like everybody else in the sense that you don’t want the police to be paying attention to you. And if the police have to choose which of two people to pull over for speeding or another violation, they are probably more likely to pull over the person who is exacerbating the reckless behavior by not wearing a seatbelt. Just relax and drive-by, knowing that you are doing everything the way you’re supposed to. 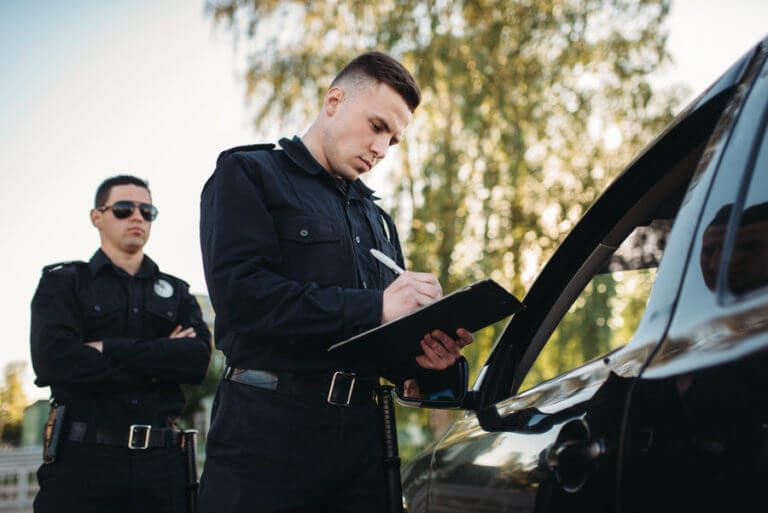 Reason #6 and Really the Best Reason: Your Family and Friends Love You and Want to See You Again

Let’s face it, if you die in a crash, you won’t be around to feel sad about it. But your family and friends will miss you, and doubtless, some of them depend on you for care and protection.

Every state has specific rules, but they are usually similar to other states’ laws.

In Arizona, a seatbelt ticket can’t cost more than $10, and those funds only benefit the local jurisdiction. Child restraints are more serious, but still, only cost up to $50 per violation. Anyone 16 and younger must use a seatbelt. Child restraint laws have been shown to save young lives, and the Arizona Department of Transportation (ADOT) even offers free child seat inspections.

Probable Cause and Seatbelts

Arizona is one of several states that is a secondary enforcement state when it comes to seatbelt laws for adult drivers and passengers. That means that a police officer can’t pull you over just for not wearing your seatbelt. Notice this doesn’t apply to minors, because adults are responsible for protecting them. In those cases, Arizona has primary enforcement seatbelt laws, and officers can initiate a traffic stop simply because he or she has reason to believe a child is unrestrained.

This difference between primary and secondary laws has important ramifications when it comes to probable cause. In many states, officers can pull over any car in which an adult driver or passenger is unrestrained. 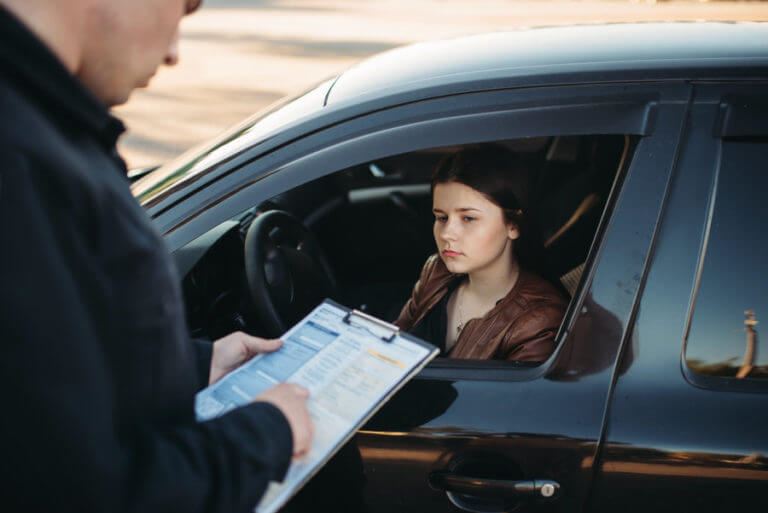 Any evidence obtained at the traffic stop can then be used later, for other charges. Officers can even ask permission to search a vehicle after a stop when the only probable cause was the restraint violation. While this protects your right to privacy, it makes you more responsible for using your seatbelt.